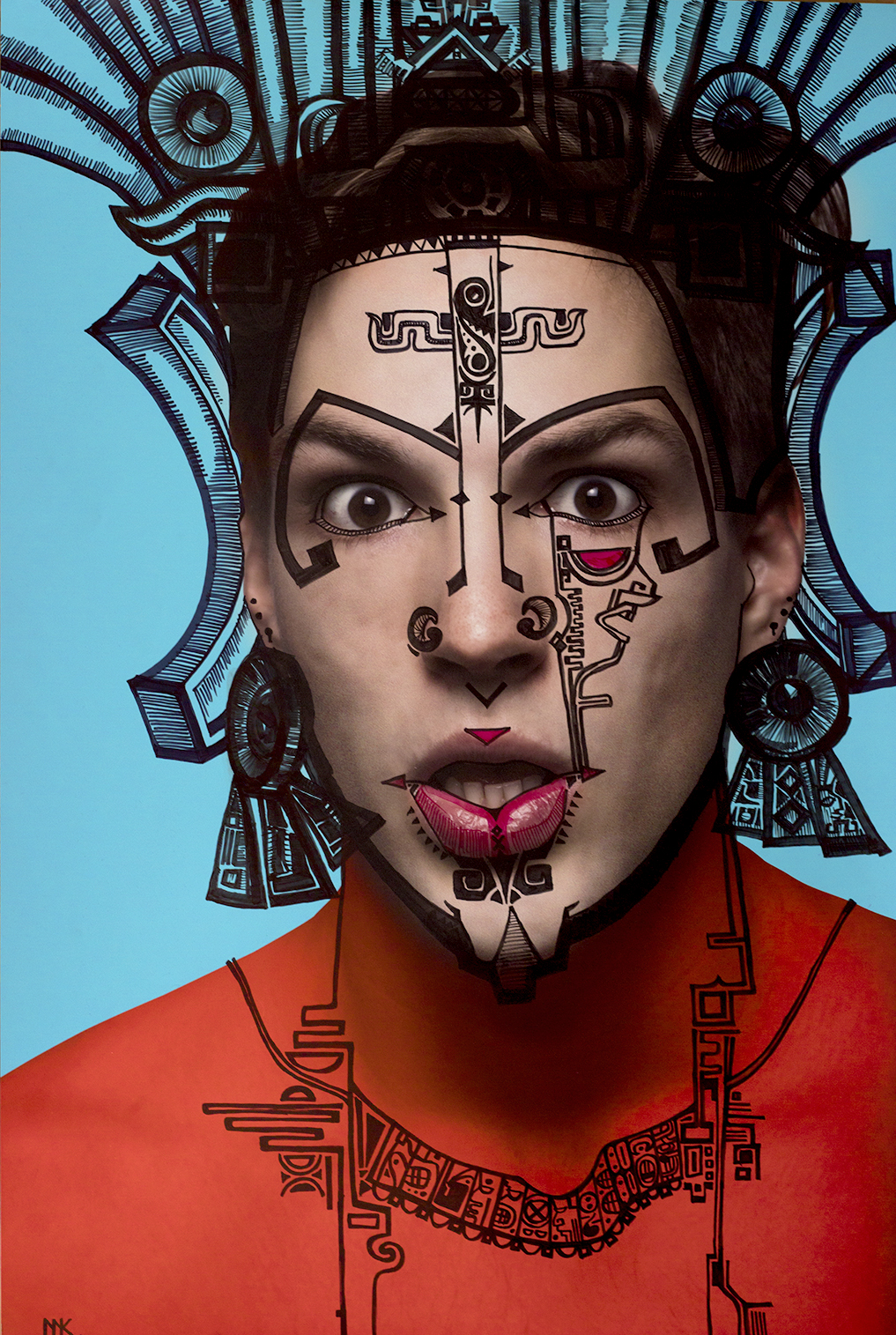 A short film about the Slovak National Uprising. The film tells the emotional strain that is reduced to a short  time sequence as a link of fast today time when people can not concentrate on anything slow with long duration. Right hero as right wing heroes of today, of course radical. It represent some heroic archetyp. This patetic hero is something like designed universal model of future war films and war films of nowdays. (criticize pathetic modern thinking of war or cinematograhy, productive society, way of looking on heroism and war conflict in global which is not that easy in real life as films are presenting.)
(video) – 3:35 – 2016 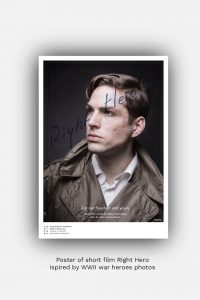